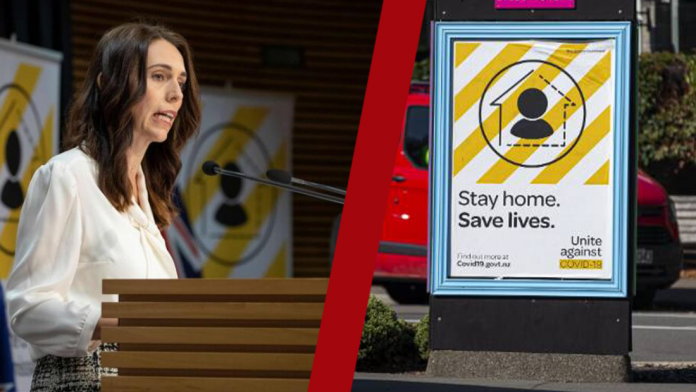 Thirty-three new cases were reported on Monday, all in Auckland, bringing the delta outbreak to 955 cases. At the time of writing twenty-one, people are in hospital, four of whom are in the ICU.

Prime Minister Jacinda Ardern stated that there is no widespread transmission of the virus in Auckland. Ardern went on to announce that seven Auckland suburbs are of interest: Mt Eden, Massey, Māngere, Favona, Papatoetoe, Ōtara, and Manurewa. Contact tracing and testing is underway.