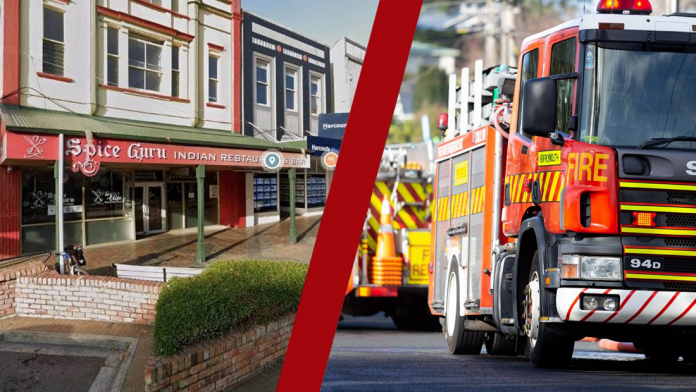 This article was originally posted on Stuff

A police cordon has been lifted following an hour-long battle with a blaze at a Whanganui restaurant.

Four fire trucks from the Whanganui Fire Brigade attended a fire at Spice Guru at 2.36pm, prompting a police cordon that cut off the Taupō Quay end of Victoria Avenue to traffic.

Fire and Emergency spokesman Murray Dunbar said the fire had been “well-involved” at the time of arrival, and wasn’t out until 3.30pm.

Dunbar said the cordon was requested for an hour from arrival. At 4.15pm, a police media spokesman said they did not know if the cordon had been put up or removed, or any details about the incident beyond a report of smoke from the building. 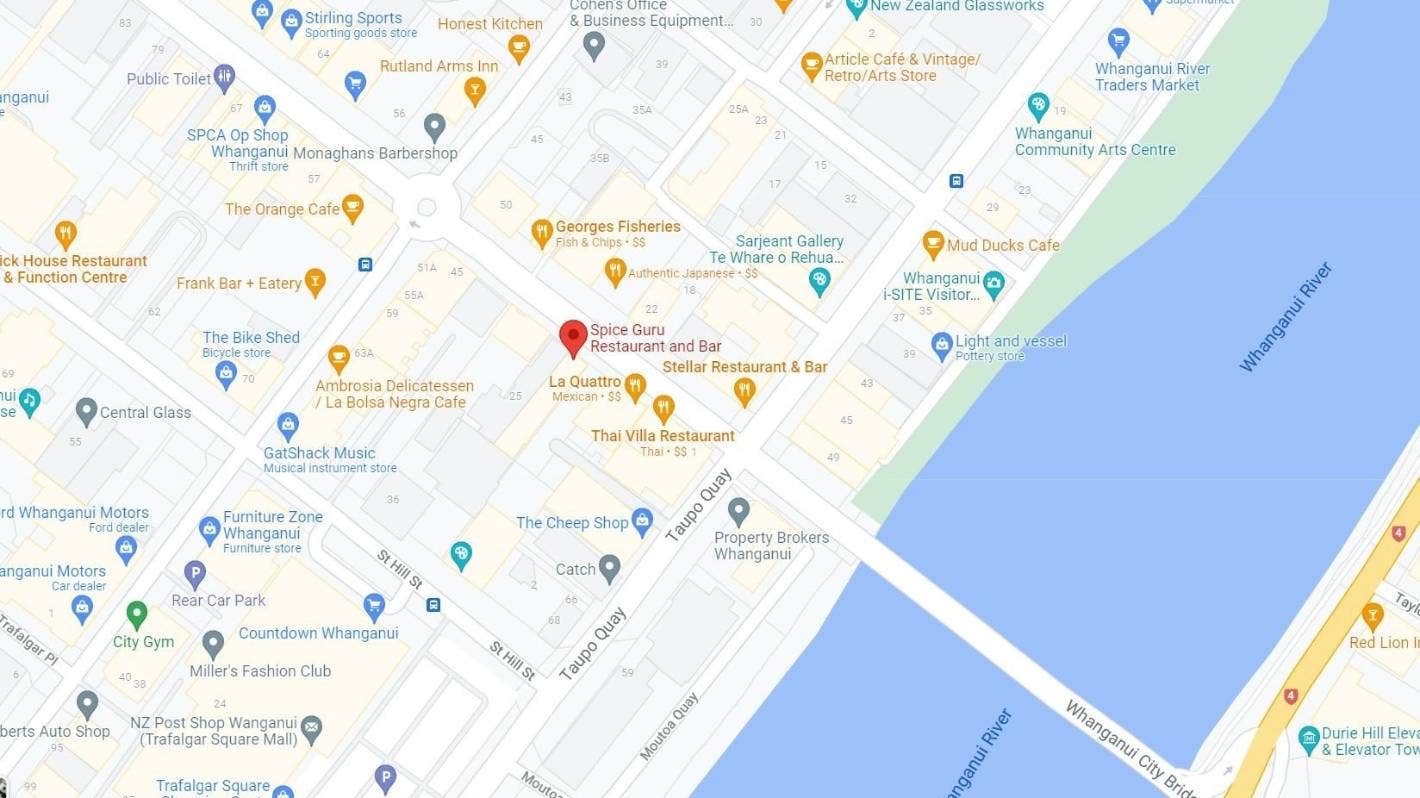 Restaurant owners took to social media to announce their closure for the following couple of days. The post said no one had been hurt and the restaurant had been closed at the time.

Many neighbouring businesses were also closed at the time. Stellar Restaurant and Bar was open, and an employee said because they had an entrance on Taupō Quay people were still able to get into the restaurant.

The employee also said the cordon had been lifted.

George’s Fisheries wasn’t so lucky. An employee said they “might as well have been” closed during the cordon as no one could drive to them, but now it was business as usual.