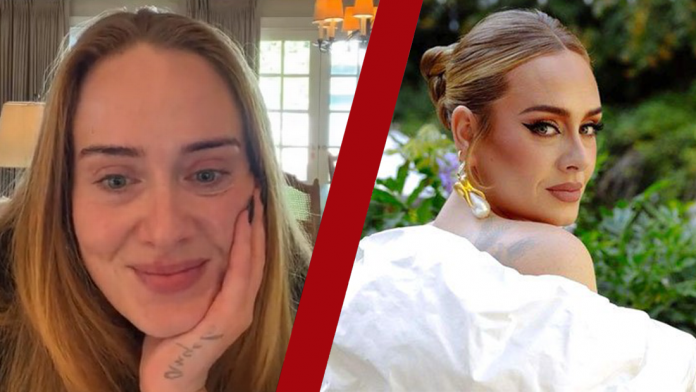 After nearly six years, last week Adele announced new music is on the way. It seems it’s been released earlier than expected… sort off

In a recent Instagram live, Adele teased her new music to fans, playing 41 seconds of her upcoming single “Easy on Me”

Have a listen below

.@Adele just previewed her new single, “Easy On Me,” on IG Live.

What do you think? Are you a fan of this new music from Adele? Her new single ‘Easy On Me’ is set to release on October 15.