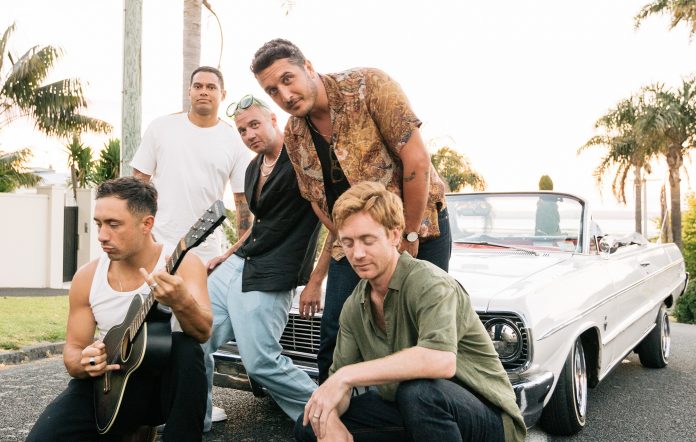 One of the biggest kiwi bands will be touring the nation this summer!

Six60 have announced the return of ‘Six60 Saturdays: Stadium Tour’

The kiwi band became the first group in history to headline a show at Eden Park, and with fans hanging out for live music, next April they will be performing once again!

The tour will be New Zealand’s first-ever all-stadium national tour – yet another significant achievement for the band that started out in Dunedin.

Presales begin Friday, October 29 and tickets go on sale to the public on Monday, November 8.