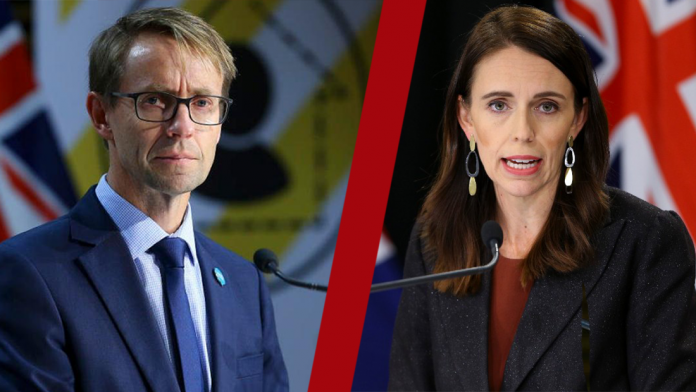 On Monday Prime Minister Jacinda Ardern, alongside Director-General of Health, Dr. Ashely Bloomfeild announced that in principle cabinet has decided to move Auckland to alert level 3 step 2 next Tuesday at 11.59pm.

It was also announced that areas on Waikato will move down to step 2 of alert level 3 from tomorrow 11.59pm.

So what does that mean? Under step 2 of alert level 3, retail stores can reopen their doors with face masks and physical distancing in place.  The number of people gathering in an outdoor setting can increase to 25. The two-household restriction can also be removed.

Arden labeled the changes “steady and conscious” throughout the announcement. The prime minister noted that the extra week for Auckland was to give time for the changes to schooling, to allow businesses to prepare.

“For those who have concerns about any easing, I would say that because of high vaccination rates in Auckland we can move forward with greater confidence and we will continue to have very strong and clear public health guidance on how businesses that are eligible to reopen, do so.”

Ardern also mentioned that the country is “on track” for the Kiwi Christmas summer holiday.