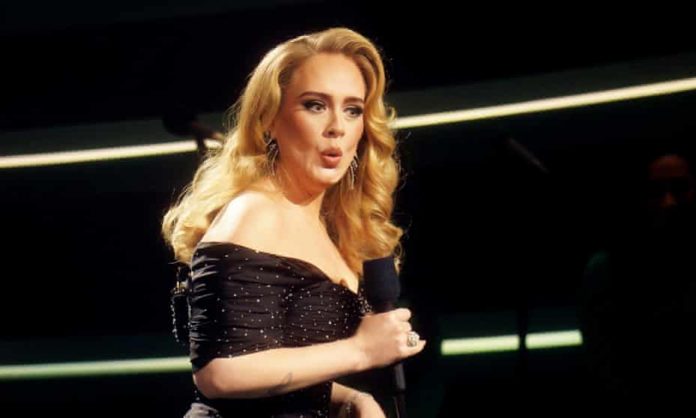 Sources told The Sun newspaper’s Bizarre column: “Adele is the most in-demand woman of the moment and Netflix thinks it could create something really special with her”

Adele has recently had two big media showcases – An Audience With Adele’ aired on ITV in the UK, and the CBS special ‘Adele One Night Only’ that saw the Grammy-winner sit down for a one-on-one chat with Oprah Winfrey. 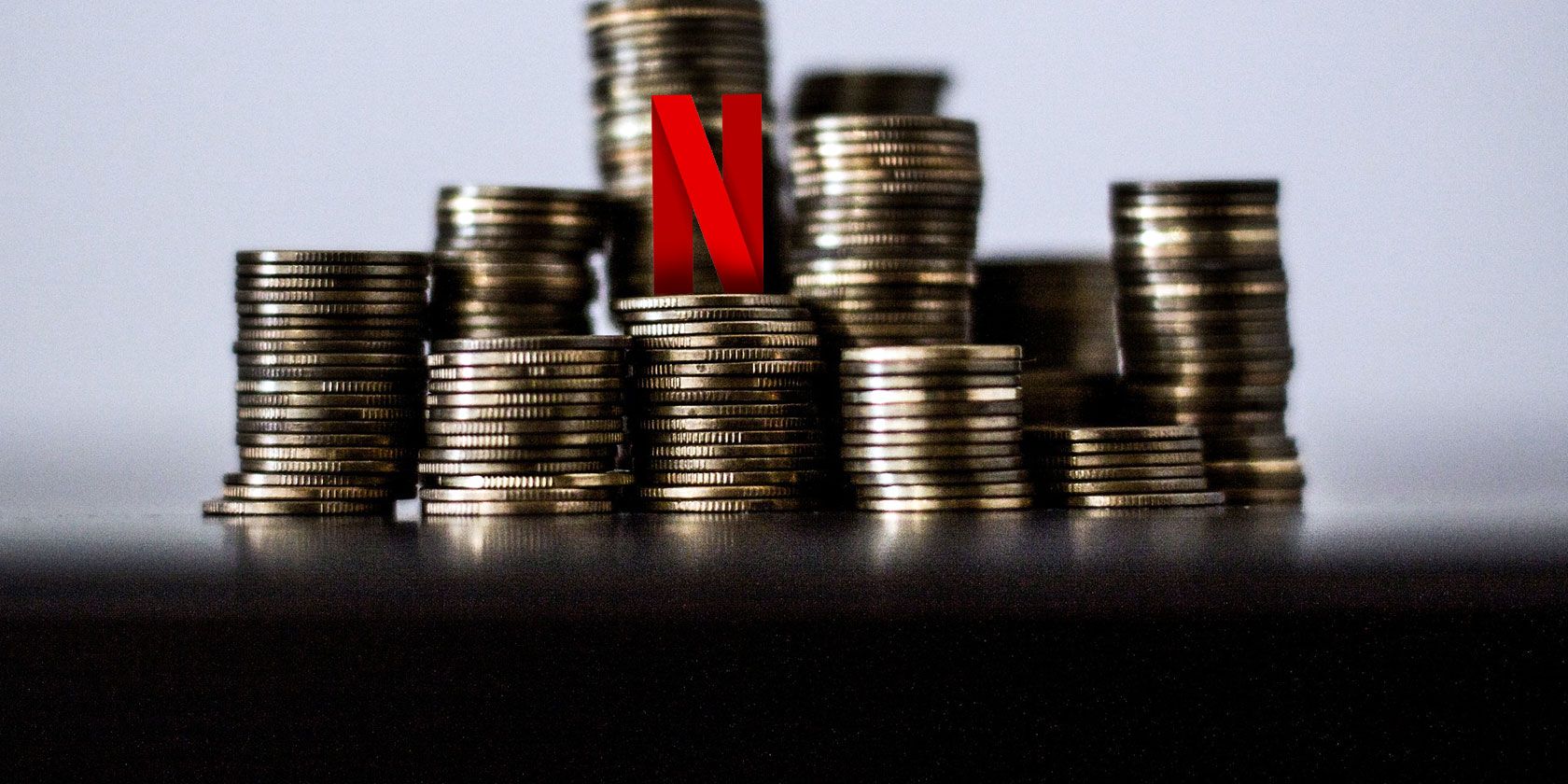 It’s reported that Adele is rolling in the dough after landing a $100million payout for that interview. So how much would she make from Netflix?