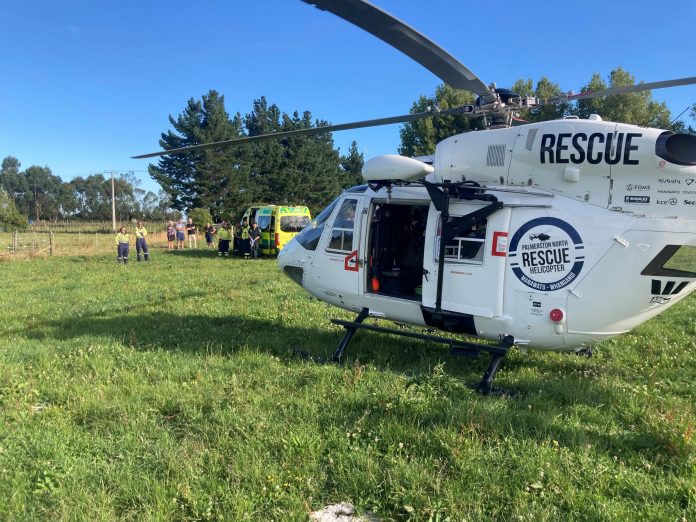 The Palmerston North Rescue Helicopter responded to two separate calls in the Ruapehu on Thursday.

The first callout took place Thursday morning, with the rescue chopper flying to Raetihi for an infant who had experienced an asthma attack.

Following that, the crew responded to a young boy who had sustained injuries at an Ohakune playground.

He was airlifted to Palmerston North Hospital.