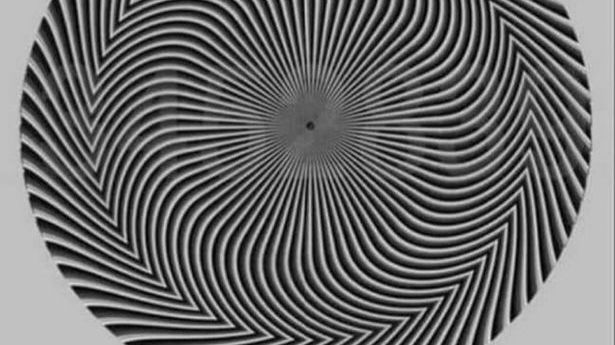 Once again the internet is torn over an optical illusion.

The latest optical illusion to turn heads is of figures hidden in a black-and-white swirl, with viewers seeing different numbers. Take a look below.

DO you see a number?

If so, what number? pic.twitter.com/wUK0HBXQZF

Back in 2015, a photograph of a dress became a phenomenon with viewers of the image disagreeing on whether the dress depicted was coloured black and blue, or white and gold.

In a recent blog post, researchers from the University of Queensland’s special Queensland Brain Institute department had a very simple explanation for vastly different responses to optical illusions, “Sometimes, our brain gets confused by what the eyes are trying to tell it,”

“Our eyes and brain speak to each other in a very simple language, like a child who doesn’t know many words. Most of the time that’s not a problem and our brain is able to understand what the eyes tell it”

What numbers did you see? Let us know in the comments! If you want to see the answer to this brain buster click here.