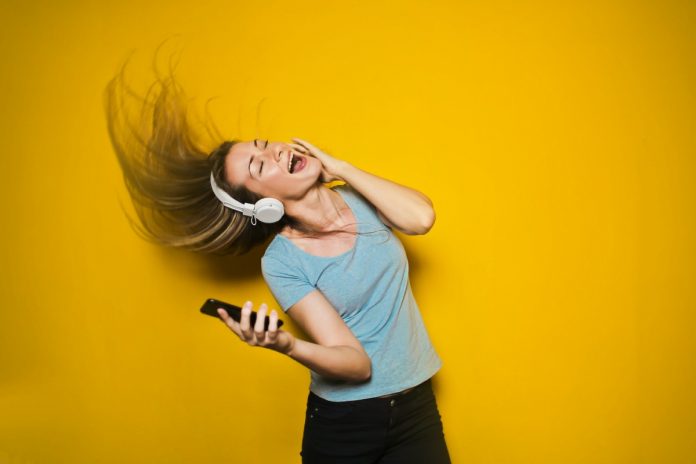 If you’re a fan of Wordle and love music then this is the game for you!

Hearlde is the new musical spinoff of Wordle and the rules are essentially the same. Just like the popular word game players have six attempts to guess the correct answer, or in this case correct song. The song changes daily making this game a music lover’s dream!

Using only snippets of the intro, players have to try guess the song title. On your first attempt you’ll hear one second of the song, then two, then four seconds, then seven seconds, then 11 seconds, and finally 16 seconds.

The less time it takes for you to decipher the song title, the higher your score is!

The game’s website states that the songs are “plucked from a list of the most-streamed songs in the past decade” so hopefully you’ll be half decent at this game.

If you want to try your luck at Heardle, click here!