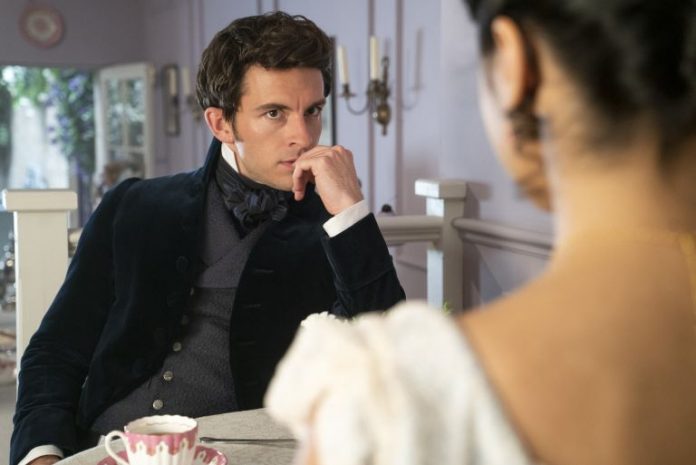 Dearest reader, the countdown is on until we return to the ton.

In preparation for Bridgerton Season 2, Netflix has released the full-length trailer. The first season of Bridgerton saw 82 million subscribers tuning in for at least two minutes in its first 28 days. That number is expected to be surpassed with the arrival of season 2.

When asked what he was most excited for fans to see, Bridgerton star Jonathan Bailey said;

“There are so many great moments [in season two]  that I don’t know where to start.”

He went on to say, “There’s no other show like it where you get a robust sweeping love story that’s different from the last.”

Check out the full trailer below!

The wait is almost over and we couldn’t be more excited. Bridgerton Season 2 premiers March 25th only on Netflix.