Elon and Grimes already have a baby boy together legally named X Æ A-Xii, referred to as ‘X’, and now ‘X’ has a baby sister.

Speaking recently with Vanity Fair, Grimes said “I would probably refer to him as my boyfriend, but we’re very fluid. We live in separate houses. We’re best friends. We see each other all the time…. We just have our own thing going on, and I don’t expect other people to understand it… This is the best it’s ever been…. We just need to be free.”

Their baby girl’s actual legal name is… *are you ready for this* Exa Dark Sideræl Musk. However, the couple has elected to call her ‘Y’ for short because well…

Well, actually we don’t quite know why?

No photos of the little android yet, but we reckon this picture might be a semi-accurate portrayal?! 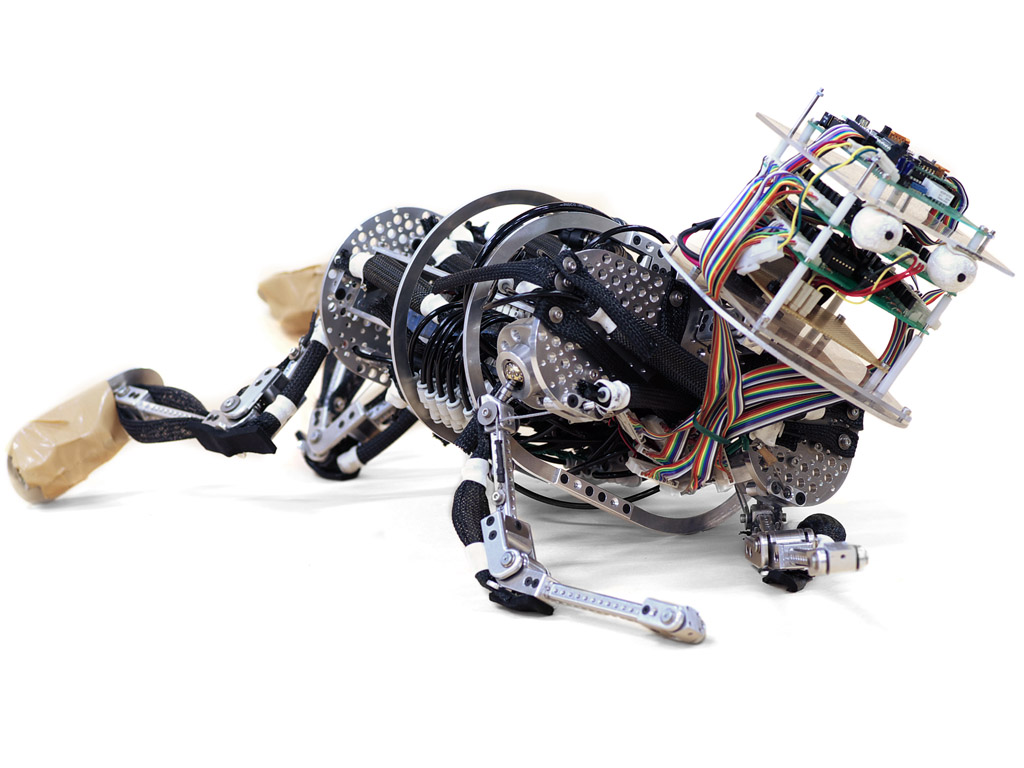