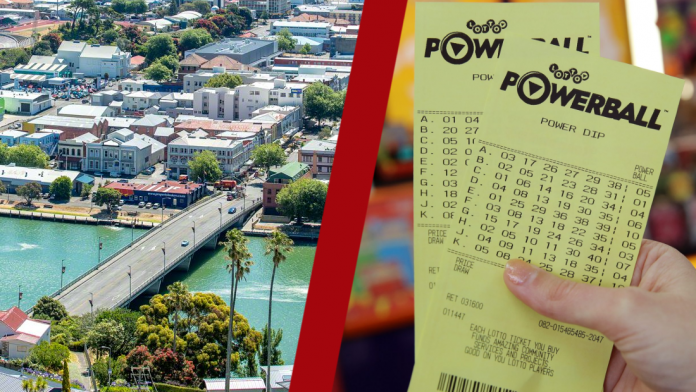 The $28 million dollar Powerball prize was won on Saturday Night with the winning ticket being purchased from a news agency in Henderson, West Auckland.

Closer to home, one lucky Whanganui resident will be starting the week with an additional $28,345 in their bank account.

The ticket was sold at Trafalgar Square Lotto and was one of 16-second division prize winners around the country.

If you grabbed a ticket from Trafalgar Square Lotto in Whanganui get it checked, there could be $28,345 waiting for you!