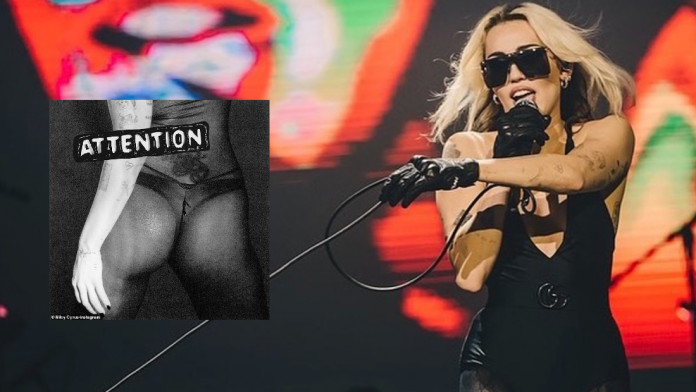 This is the news we like to hear! Miley Cyrus has announced she’ll be releasing her first-ever live album next month.

The album is set to be  Cyrus’ first release since her 2020 album ‘Plastic Hearts’, which saw the pop star take on more of a rock-leaning persona.

Cyrus broke the news to her fans by posting a pretty intense trailer on Instagram.

She captioned the post saying, “My fans have been asking me for a live album for a long time & I am so exxxited to give it to them!”

“This show was curated BY the fans FOR the fans! I asked my audience what songs they’d like to see me perform at upcoming shows and this is the set list YOU created! From fan favorite covers to some of my oldest songs, newest songs & original unreleased songs ‘YOU’ & ‘ATTENTION’!

The pop star went on to say “I was doing a minimal amount of live shows this year and wanted the MAXIMUM amount of fans to experience ME LIVE! “This album wouldn’t be possible without my band & crew!”

In the post, Cyrus thanked everyone who had been to see her live show, before saying to those who couldn’t attend her shows, “This album is for you! I love you”

Music from the live album was recorded during her Bud Light Super Bowl Music Fest in February.

Check out the tracklist below, for Miley’s first live album ‘Attention: Miley Live’
(What a lineup!)

The album will feature 20 songs from across every era of the pop star’s career, plus new songs ‘Attention’ and ‘You’.

Attention: Miley Live’ is set to be released on April 1st