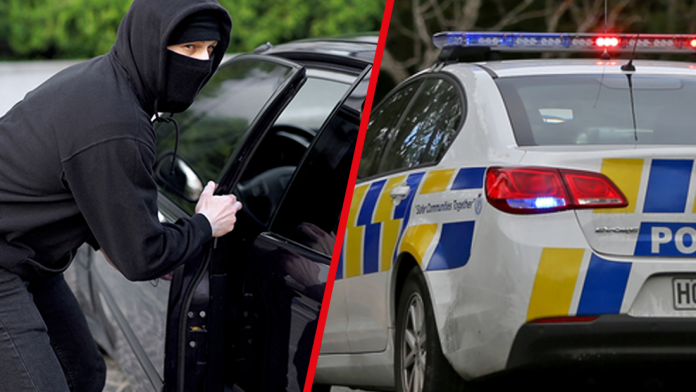 AMI Insurance has released its data on vehicle theft insurance claims over the past three years.

The Mazda Demio accounts for 10% of all claims in the report, even though the Demio makes up only 1.5 percent of the country’s vehicle fleet. The Mazda Atenza came in second, with the Nissan Tiida taking third place.

Auckland had the highest number of thefts with 39 percent, that’s 4489 individual claims. Canterbury was runner-up with 2074 claims.

Mazda Atenza ranked highest in both the Manawatu & Waikato regions making it the most stolen vehicle type in the Central North Island.

“Since the start of the COVID-19 pandemic, we have seen an increase in the value of second-hand cars due to supply-chain disruptions and shortages of parts, amongst other factors”

Despite being the most stolen car, the report indicates that Mazda Demios were the most likely to be recovered following a theft. Over the past three years, 94 percent of Demio cars were recovered.