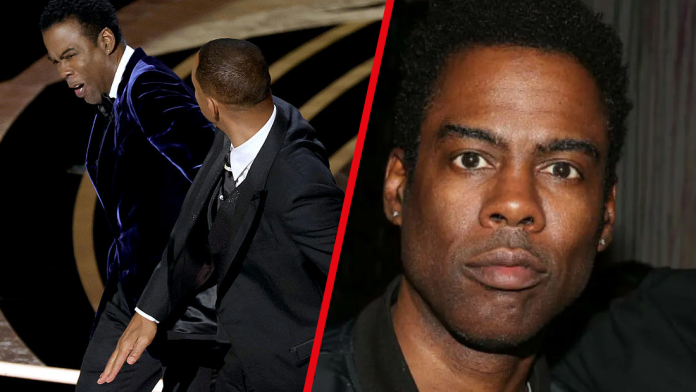 The comedian made fun of the incident at the start of his show in Boston on Wednesday.  Rock started his show by saying “How was your weekend?” and the crowd roared with laughter.

“I don’t have a bunch of shit about what happened, so if you came to hear that, I have a whole show I wrote before this weekend.” The 57-year-old went on to say “I’m still kind of processing what happened. So, at some point, I’ll talk about that shit. And it will be serious and funny.”

Have a listen to the audio obtained by Variety.

Rock said he will issue a more in-depth response at a later date. The Academy of Motion Picture Arts and Sciences will be a meeting next month where Smith’s punishment may be decided.