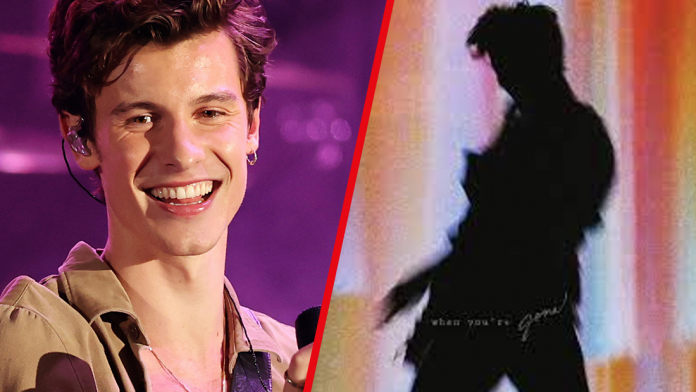 Shawn Mendes has dropped his latest single, “When You’re Gone”. The track was inspired by the end of his relationship with ex-girlfriend Camila Cabello.

The “Stitches” hitmaker released the song on Friday. The 23-year-old musician told entertainment outlet Extra TV that he wrote the song a month after he and Cabello split.

When asked if the new single means fans can expect a new album Shawn said, “To be honest with you, I’m not sure because I think I’m about to go on tour. And a lot of the music that I make gets inspired by touring. And I get to go on and kind of see what people react by and how it makes people feel. So then I get off tour and in those little breaks in-between is when I start making the album.”

Check out below the official music video for “When You’re Gone”.

You can hear Shawn Mendes, Camila Cabello, and all your other favourite artists on SKI. Find your frequency, or take us anywhere on the free iHeartRadio app!