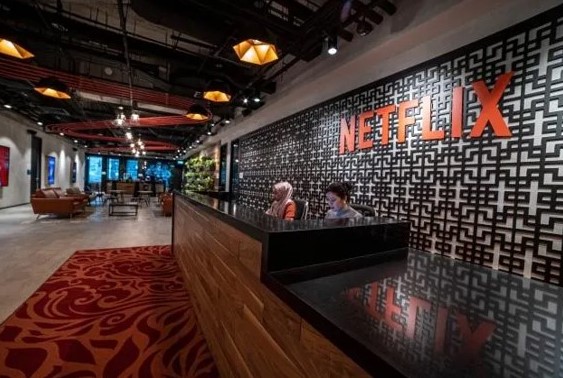 Nope, nope nope. We’re not here for this nonsense!

YouTube does it, Spotify does it, Podcasts do it, Ski isn’t so innocent either, but soon Netflix users wanting to save a bit of money could be streaming their favourite TV shows and movies alongside dreaded advertisements. 🥺

The platform’s co-CEO, Reed Hastings has apparently been against such a move, however, he admitted that the service could be looking to include adverts in the future. As if we needed anymore disappointments after I already forgot to take annual leave for the four days between Easter and ANZAC weekend.

He said: “Those who have followed Netflix know that I have been against the complexity of advertising, and a big fan of the simplicity of subscription. But as much as I am a fan of that, I am a bigger fan of consumer choice.

“And allowing consumers who would like to have a lower price, and are advertising-tolerant get what they want, makes a lot of sense.”

Advertising tolerant? I’ve never met anyone who is advertising tolerant. Just last week, Disney confirmed they would be adding such a tier to Disney+. They better follow YouTube’s example and add a ‘skip’ button… that would be the decent thing to do.

Can you blame them though, when it seems everyone shares their passwords? According to Netflix’s latest financial report, in addition to the 222 million paying households, Netflix is being shared with more than 100 million additional households.

Hastings said: “There are already over 100m households that are already choosing to view the service. They love the service, we have just got to get paid at some degree for them.”

Guess it was likely to happen sooner or later, right?