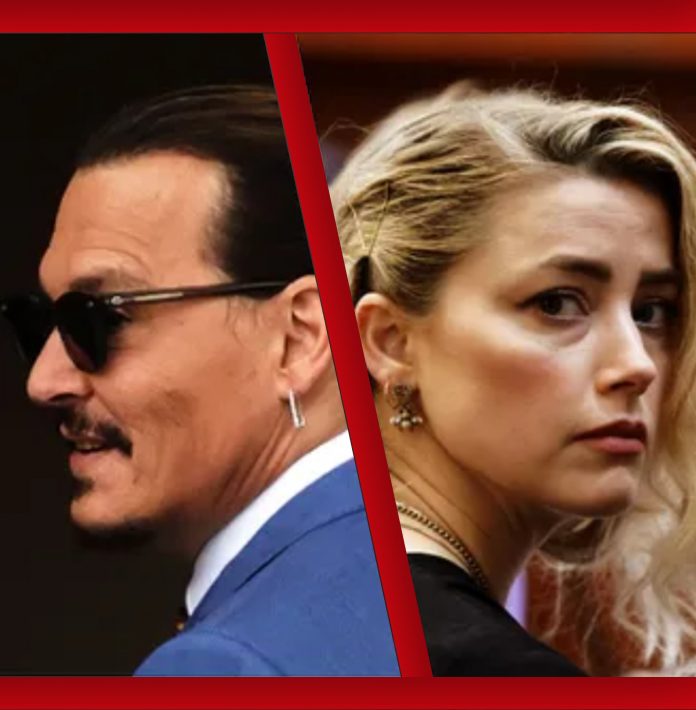 Long story short (because we are sure you already know), on June 1, Johnny Depp won his defamation suit against Amber Heard in Fairfax, Virginia in the United States. The jury awarded Depp $10 million ($15,250,000 NZD) in compensatory damages and $5 million ($7,625,000 NZD) in punitive damages.

Here’s where it gets a bit tricky. Under Virginia state law, punitive damages are capped at $350,000, so he stands to get a little more than $10 million. However, Heard also won $2 million in compensatory damages in her countersuit against Depp.

So how did they both win money?

Vulture.com have put it nicely: The seven-member jury had to decide whether several statements — some made by Heard, some by Depp’s ex-lawyer — were defamatory. Depp’s legal claims stemmed from Heard’s 2018 Washington Post op-ed. Jurors were asked to weigh whether the statement “I spoke up against sexual violence — and faced our culture’s wrath. That has to change,” the headline that appeared on a version of her op-ed, was defamatory.

They also had to consider whether the statement “Then two years ago, I became a public figure representing domestic abuse, and I felt the full force of our culture’s wrath for women who speak out” was defamatory. The last statement they considered was “I had the rare vantage point of seeing, in real time, how institutions protect men accused of abuse.” The jury considered each of these statements individually. For Depp to win his claim, they could have decided that one or more of these statements were defamatory or that they all were. Confused yet? The jurors weren’t and decided that all three were defamatory.

In Heard’s counterclaim, she contended that Depp’s former attorney Adam Waldman had made defamatory statements about her in several Daily Mail articles. In an April 8, 2020, statement, Waldman said: “​Amber Heard and her friends in the media use fake sexual-violence allegations as both a sword and shield depending on their needs. They have selected some of her sexual-violence hoax ‘facts’ as the sword, inflicting them on the public and Mr. Depp.” The second statement at issue in Heard’s counterclaim was from April 27, 2020, when Waldman told the Daily Mail, “Quite simply this was an ambush, a hoax. They set Mr. Depp up by calling the cops, but the first attempt didn’t do the trick. The officers came to the penthouses, thoroughly searched and interviewed, and left after seeing no damage to face or property. So Amber and her friends spilled a little wine and roughed the place up, got their stories straight under the direction of a lawyer and publicist, and then placed a second call to 911.” This statement referred to an alleged fight between Depp and Heard in May 2016. Last, Heard claimed that Waldman’s April 27, 2020, statement “We have reached the beginning of the end of Ms. Heard’s abuse hoax against Johnny Depp” was defamatory. The jury considered these statements individually and ultimately decided that only Waldman’s April 27, 2020, statement that starts with “Quite simply” was defamatory.

So there you have it. Clear as mud!