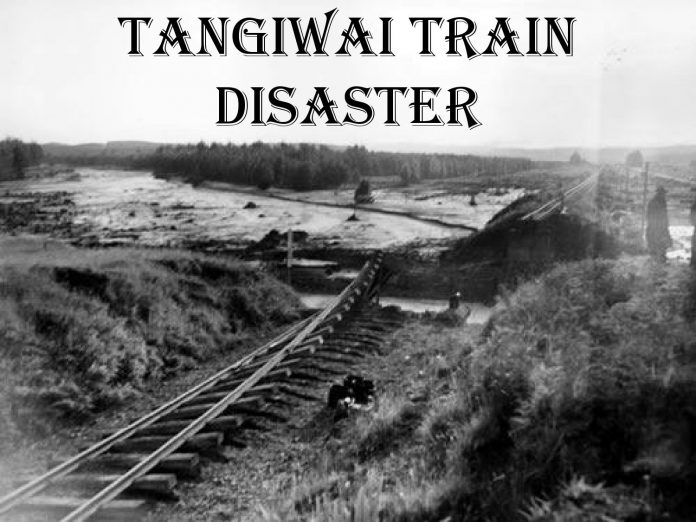 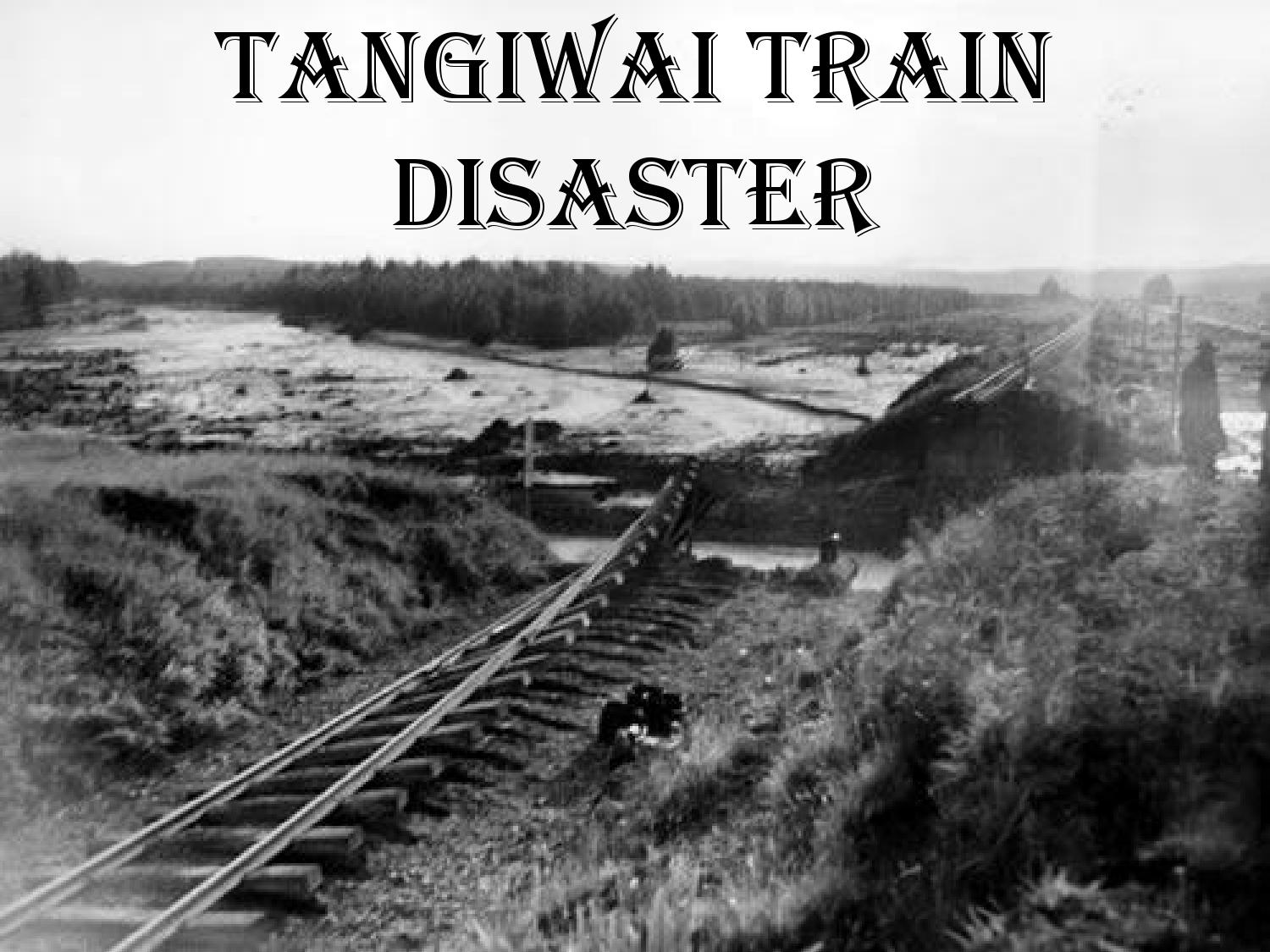 The Tangiwai Disaster in 1953 remains New Zealand’s worst train disaster in our country’s history. On Sunday, the 7th of May, two heroes from that disaster, Lance Redman and Charles Parker, will be remembered with the unveiling of a monument dedicated to their quick-thinking actions which saved 134 lives.

It was Christmas Eve in 1953, famously a dark and moonless night, when the express passenger train from Wellington to Auckland was hurtling towards a washed out section of the railway. A man driving with his family was wondering how to get across the washed out section when he heard the express train. He tried his best to alert the train operators (Lance Redman and Charles Baker), but it was really a combination of luck and instinct that Lance and Charles managed to realise something wasen’t right with the rail-line.

They both hit the emergency brake and tried shoveling sand onto the tracks to slow the train down in any way they could and thanks to these actions 134 passengers mostly located in the rear carriages had their lives spared.

The memorial for these two men is to be unveiled at midday, May 7th, in Tangiwai with speeches from Mr Don Cameron, Ruapehu District mayor, Maggie Barry, Cultural and Heritage Minister as well as words from the families of Charles Baker and Lance Redman.