SKIFM
More
Home News So pretty it must be a dunny! 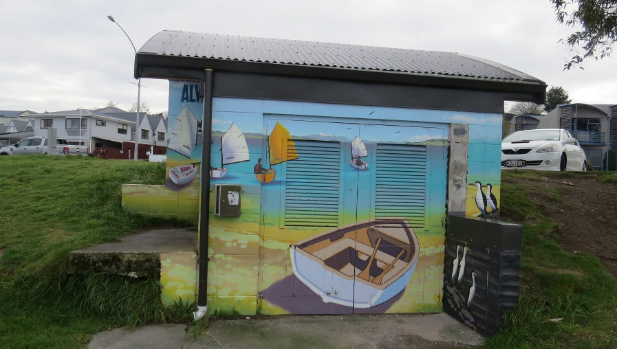 A pumping station that was recently prettied in Taupo has been tricking tourists left right and centre. 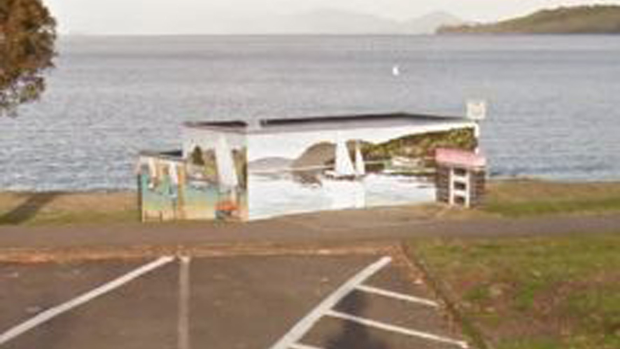 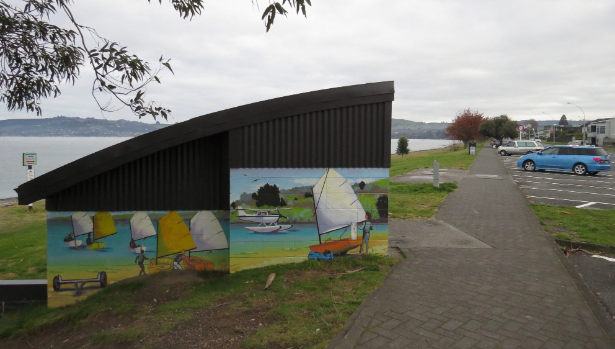 The pumping station was beautified in 2016 to waterproof and prevent people from climbing on the roof. But now the beautiful building has resulted in tourists relieving themselves on the building, or pestering the neighbouring motel/hotels for a pitstop.

Ironically there is a public toilet around 250m away in the direction of the hot water beach, but maybe not as pretty.

There is also a tap attached to the pumping station which happy campers use freely also making surrounding motel/hotel owners disgruntled.

Motel owner Anthony Brahe says “Why should they be able to have 30 litres of fresh water for free everyday when I pay $2000 for commercial rates water?”

“Someone should put a lock on the tap”.

Taupo district council infrastructure manager Denis Lewis has recommended any fixes to be suggested to the council.