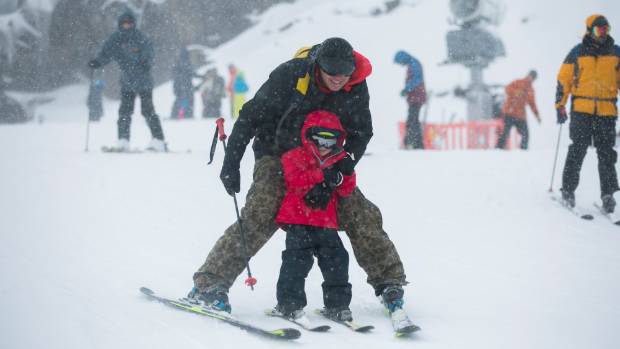 Breathing in the cool fresh air on the slopes is about to get fresher with Ruapehu’s two main skifields adopting a smoke-free policy.

The operator of the skifields – Ruapehu Alpine Lifts – has decided it no longer wants the mountain covered in cigarette smoke and has adopted a smokefree policy in all indoor and outdoor areas of both ski fields.

Mt Ruapehu general manager of people and performance Andy Hoyle, said there were many reasons that the time felt right to make the mountain smokefree, one of which is the Government’s goal of a Smokefree Aotearoa by 2025.

“That is something, we as an organisation, support and believe in,” he said.

“In the end we’re in the business of sports and leisure and as part of that it’s important to promote and support healthy lifestyles, not just for our staff but for the general public as well.”

All visitors to the mountain lighting up this season will be politely asked to refrain by staff.

For more on this story check out the Taupo Times on Stuff.co.nz

Full list of ANZAC Services in the Central North Island