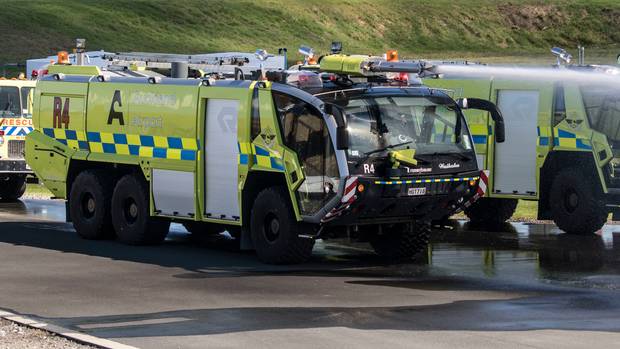 Auckland Airport will be running a full-scale emergency drill today to test response to a plane crash.

The airport says the exercise will take place on the airfield behind the International Terminal Building starting at 10am.

During the exercise passengers will evacuate and emergency services will arrive on site to help them and where necessary transport them to a hospital on site.

The first phase is a two-hour full-scale emergency response exercise (10am – 12pm) followed by a reconciliation process which usually occurs after a full-scale emergency and will run from 1pm to 3pm). Reconciliation allows authorities to handle the fallout from an emergency and deal with the relatives of casualties.
The exercise, this year named ”Blue Sky 18,” is required every three years by the Civil Aviation Authority and is in addition to monthly drills.

Auckland Airport’s general manager of operations Anna Cassels-Brown said the exercise could be cancelled at any time if a real emergency should occur.