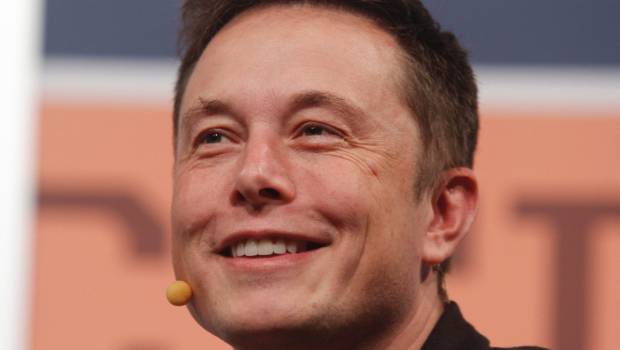 Tesla cars may soon come with a special “dog mode” feature that offers a solution to leaving your pet alone in a sweltering parked car.

The idea for such a feature was floated last week by Twitter user @nynex in a tweet to Tesla CEO’s Elon Musk. The user suggested that Tesla Model 3’s “dog mode” would activate air conditioning, music, and a sign for passersby that says the dog is doing OK.

So Musk’s simple “yes” isn’t exactly a resounding guarantee that Tesla is going full-speed ahead with “dog mode”, but it suggests it’s on the company’s radar.

Maybe this feature will spread through other companies as well?? Fingers crossed!