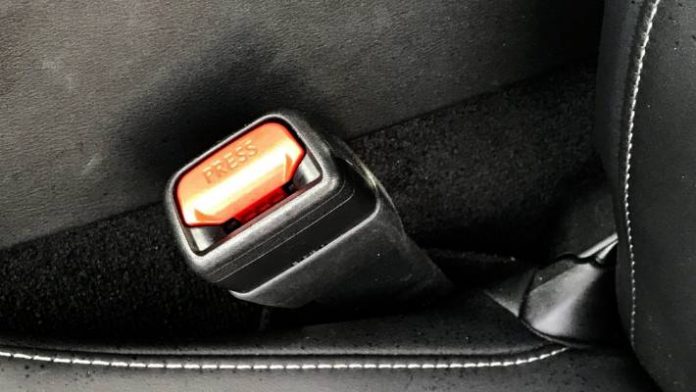 Hutt City councillor Chris Milne is angry his wife was ticketed after being spotted driving in a council carpark not buckled in.

A complaint to Hutt South MP Chris Bishop resulted in a Parliamentary question that found seven drivers had been stopped in Daly St and fined for not wearing seatbelts on the same Friday evening, September 21.

“To me they have just made a quick thousand bucks. That is what it looks like to me. It is easy money but all they have done is piss people off.”

The ticket was appealed on the grounds that she was in a council carpark and not a road and that the officer who issued the ticket had not seen her driving without her seatbelt on.

“I would very much appreciate it if, given the above explanation, you could waive the ticket. I will be more careful in future.”

Police rejected her appeal saying it was clear she had driven without a seatbelt and an offence had occurred.