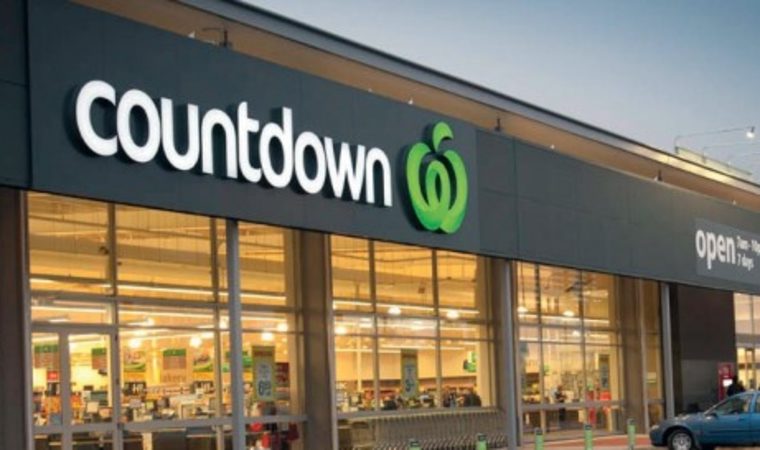 Two Whanganui supermarkets may introduce a “quiet hour” for people with autism and sensory issues.

Countdown Marton began a weekly quiet hour in April and, on the back of a huge positive response, other Countdown stores are considering doing the same.

Kirsten Dinnan, who managed the Marton store at the time, is now the manager of Countdown Wanganui in Trafalgar Square and says a quiet hour is on the cards for that store and Countdown Victoria Avenue.

“I’m very keen to get it going in Whanganui,” she said.

“Trafalgar Square and Victoria Avenue are looking to do it.

“I’m in a new store so I’ve been finding my feet and the Victoria Avenue store is finishing a major refurbishment but hopefully next year.”

Autism New Zealand posted about the quiet hour on Facebook, attracting hundreds of comments from people who wished they had a similar initiative in their community.

Countdown spokeswoman Kate Porter said the company was “immensely proud of the Countdown Marton team for making such as difference to their customers” and was considering implementing it in other areas.