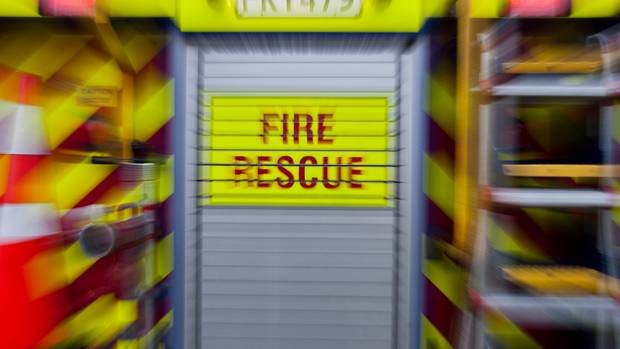 Firefighters were attending a “well involved” fire in Hatepe Ave this morning, they are now clearing up the damage that is left.

Fire communications shift manager Colin Underdown said there had initially been reports of people inside the house but all three people had made it out safely.

Underdown said there had been “multiple calls” reporting the fire.