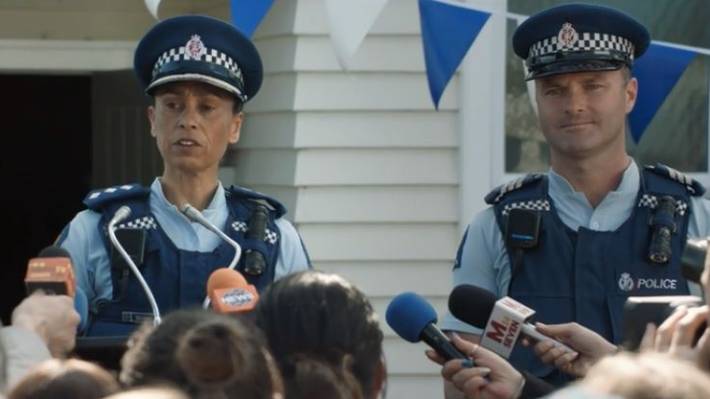 Police have pulled a Tinder advertising campaign which has been blamed on a “booking error”.

Ads, often accompanied by videos and music, pop up intermittently between potential dating matches on Tinder and provide an option to “learn more” or “read more” about what is being advertised.

When approached for comment by Stuff on Tuesday, police were unaware the ad was being run on the dating app.

Police acting deputy chief executive of public affairs Jane Archibald said it was due to a booking error by their advertising agency, Ogilvy.

“NZ Police were not informed of this change, nor that there was any potential for our recruitment ad to end up on Tinder.”

She said the error had immediately been raised with the advertising agency and the Tinder advertisements would be removed.

“We have also asked our agency to ensure that automatic placement optimisation is not used for further campaigns,” Archibald said.