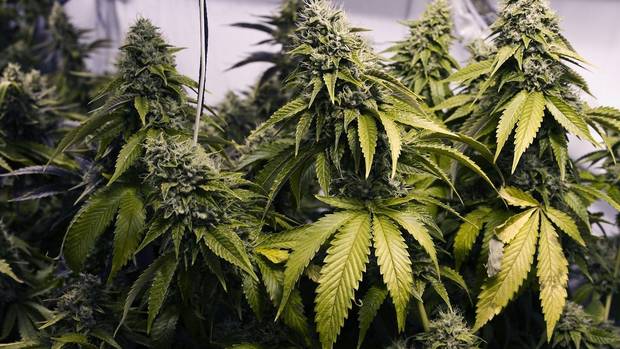 A bill that gives terminally ill people a legal defence for using illicit cannabis products has passed its third reading in Parliament today.

The Misuse of Drugs (Medicinal Cannabis) Amendment Bill also gives them a defence to possess utensils for using cannabis.

That defence comes into force as soon as the bill receives royal assent.

The bill passed just shy of a year since it was introduced to Parliament as part of the Government’s100-day plan improve access to medicinal cannabis for terminally ill people and those in chronic pain.

“Too many New Zealanders are going into debt to access expensive big pharma products, or being turned into criminals in having to access an unregulated black market for cannabis,” Swarbrick said in a statement.

“Today we move towards delivering on something the Greens have worked on for decades. Today is for champions and advocates like Helen Kelly, Rose Renton, Rebecca Reider, Nandor Tanczos and so many more bold and brave New Zealanders,” she said.