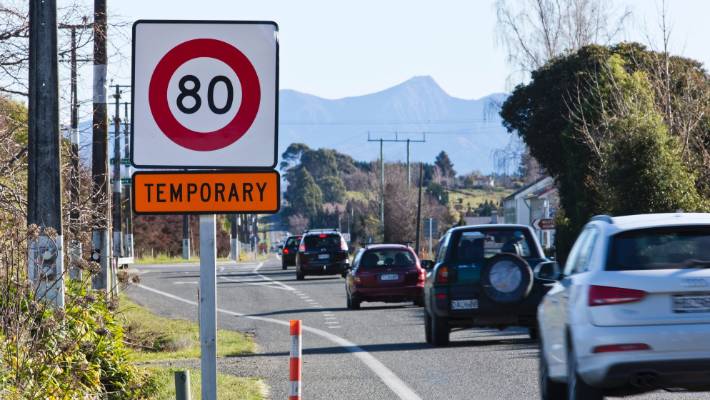 As New Zealand’s road toll continues its recent upward trend, experts agree there is no doubt that lowering the open road speed limit would lead to a direct reduction in deaths across the country.

But New Zealanders are staunchly opposed to a blanket speed limit reduction, and the Government has also steered away from it, preferring to look at each road in isolation and consider other measures where appropriate, such as safety improvements.

Sweden, one of the countries regarded as the gold standard for road safety, does not yet have an 80kmh speed limit. The Scandinavian country adopted the Vision Zero policy – a concept that zero deaths and serious injuries are an acceptable product of mobility – back in 1997. Sweden also has a “2+1” policy on many of its open roads, in which they change from two lanes in one direction and one in the other, to the reverse every few kilometres.

According to New Zealand Transport Agency figures, speed was a factor in 28 per cent of fatal crashes in the first half of this year.