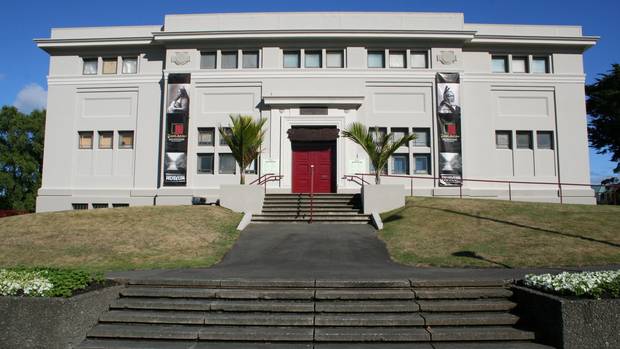 The re-opening of the Whanganui Regional Museum at Queen’s Park has been pushed back three months.

The Queen’s Park building has been undergoing refurbishment and seismic strengthening for about two years but it was recently announced it would be open to the public again next month.

But director Frank Stark announced yesterday that had been postponed until mid-March.

Stark said “resource issues” and problems finalising some of the installation work during the Christmas period had caused the two-month delay.

About 1400sq m of new exhibitions will be installed, along with an upgrade of the collection storage and handling facilities.

The refurbished museum will feature a new front of house and shop layout with special areas for education and family groups, including a 24-seat audio visual lounge and a 140sq m exhibition area for touring exhibitions “at a scale that we haven’t been able to do before”.