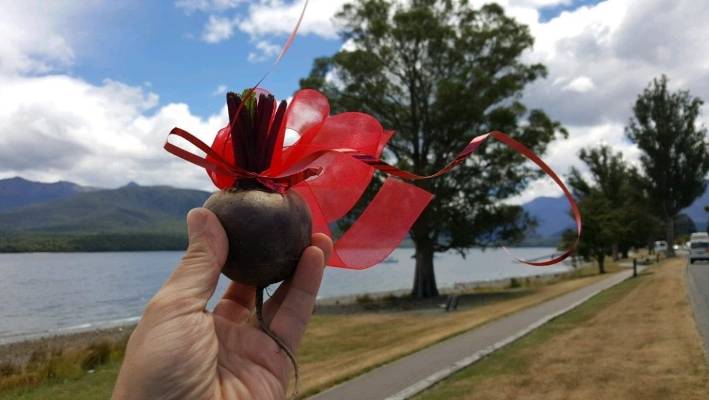 By 9am on Boxing Day, Kiwis had listed nearly 3000 Christmas ‘pressies’ for sale on Trade Me – while there were 40,000 searches for unwanted gifts onsite.

Don’t worry though, a recent Trade Me survey found 60 per cent of Kiwis felt okay finding out a gift they had given was on-sold.

Trade Me spokeswoman Millie Silvester said Boxing Day was a big day for the website with hundreds of thousands of Kiwis selling gifts that didn’t quite hit the mark.

“We expect to see this number rise pretty quickly as Kiwis wake up this morning and if the weather in Christchurch is anything to go by they’ll have some time to create a listing.

“Last year we had over 130,000 unwanted gifts searches as Kiwis hunted out a bargain, we expect to see just as many shoppers this year too.”

“If you’re thinking about selling an unwanted Christmas gift on Trade Me, our hot tips are to give the item a good back story, and avoid items that are personalised or easily identifiable.”