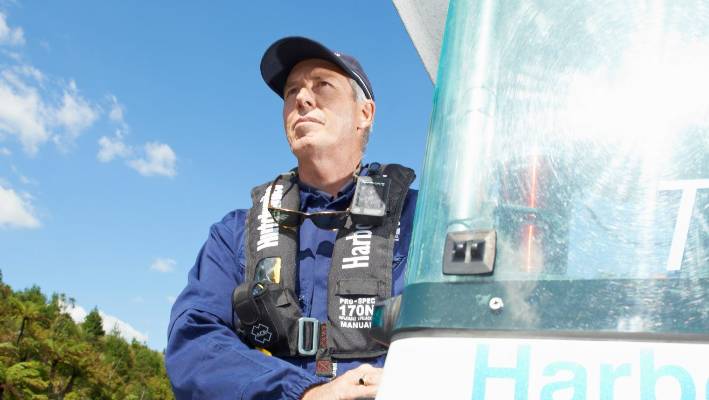 A year into strict new rules, not wearing a lifejacket is still by far the most common infringement for boaties busted on the water.

Figures released under the Official Information Act show Waikato Regional Council’s harbourmaster issued 73 infringements between 2015 and 2018 –  40 of them for not wearing or not carrying personal flotation devices (PFDs).

“Those are our bottom lines,” Barnett said.

“Sometimes those higher risk activities are towing – like water skiing, wake boarding, biscuiting – and quite a few jet skis too,” he said.

“On the coastal environment, people are generally fishing. People tend to be launching and gone out. You can have 400 trailers at Waikawau on the Thames Coast on a good day but those people are spread out on the Firth of Thames.”

“When you look at statistics on the fatalities we’ve had over the past couple of decades on the water, you see the vast majority could have been saved if they were wearing lifejackets,” Taupō harbourmaster, Heath Cairns, said.

“It’s like seatbelts: there’s no point trying to put it on after an accident, or just before one.”