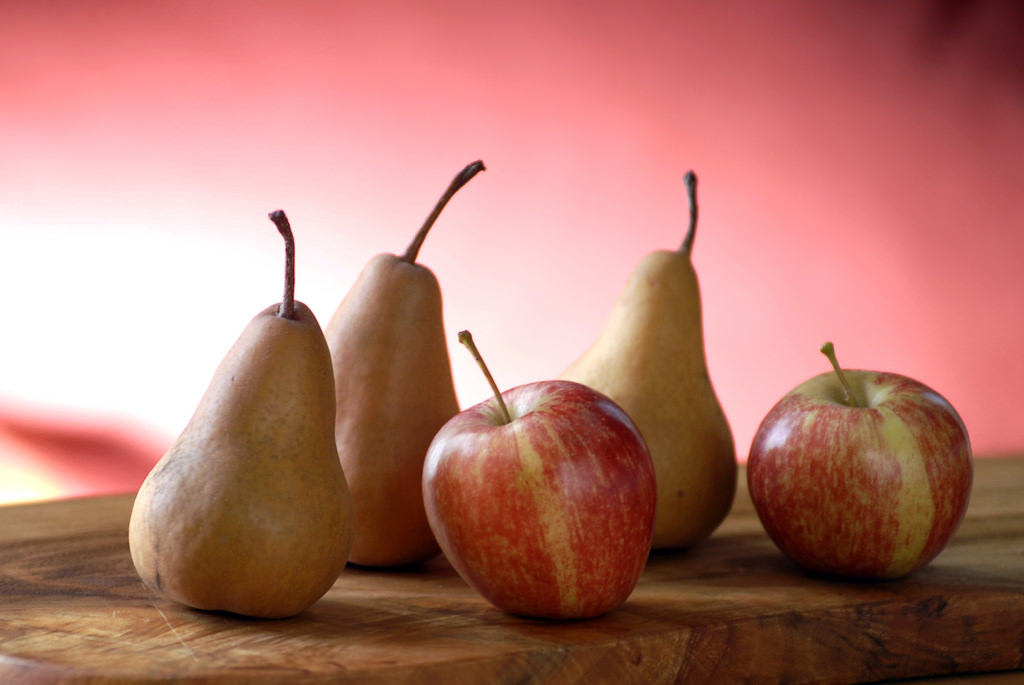 There are calls for the Government to declare a seasonal worker shortage ahead of bumper harvests.

“What most people don’t understand is many of these crops have a two-week window for picking – if you miss that they’re either not suitable for export, or they’re significantly less valuable,” he told Newshub.

Mr Yule says a solution needs to be found by the end of January ahead of the harvest. He says fruit will lose value if they aren’t picked in time.

“It’s not just a one-off either, because with unemployment so low and with massive increases in plantings, this is likely to be an ongoing issue.”

Unemployment is currently at 3.9 percent, the lowest it’s been in a decade.

Mr Yule says visas should be fast-tracked for people wanting to work in the industry, as there aren’t enough locals to pitch in.

The Government is presently looking at legislation to make it easier for businesses to get migrant workers in times of shortage.