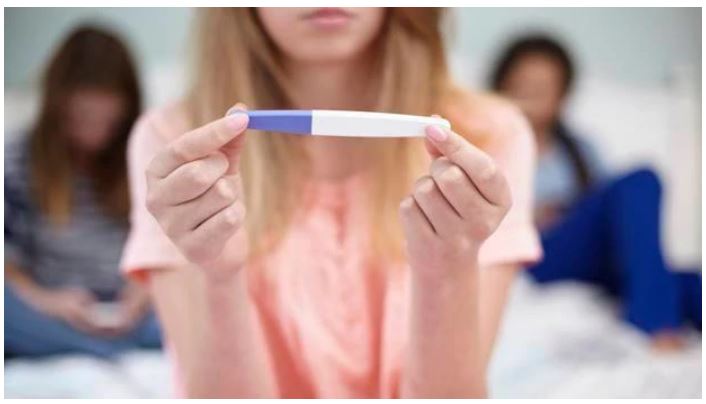 Researchers say a big part of that comes down to human error but was not the only factor.

The University of Otago research followed a United States three-year study that tracked over 7000 women – half using oral pills and the other half using Long-acting reversible contraceptives (LARCs).

The number of women who fell pregnant on oral pills was 22 times higher than the women on LARCs.

Paterson said New Zealand had the sixth highest rate of unplanned pregnancies out of the 36 countries in the Organisation for Economic Co-operation and Development.

“Our rate is shockingly high and that needed to change,” Paterson said.

The Growing Up in New Zealand study – which started just over 10 years ago and tracked 7000 Kiwi children – revealed that nearly 40 per cent of pregnancies were unplanned.

Paterson concluded that sexual education needed to be taken more seriously and a better understand of LARCs was needed not only by patients but also health-care professionals.

“All LARCs should be funded and made more accessible. If we have the tools to significantly reduce unintended pregnancy, why not offer them?” she said.

Image: On File at NZ Herald