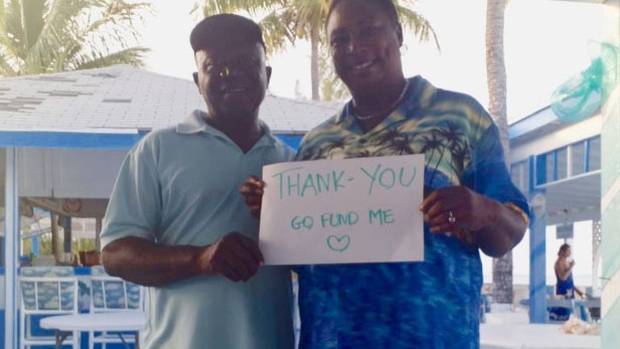 A caterer who was one of the many locals impacted by the infamous Fyre Festival has received more than $200,000 in donations after appearing in Netflix’s documentary on the failed festival.

Maryann Rolle and her husband Elvis run the Exuma Point Bar and Grille, and were hired by organiser Billy McFarland to cater the festival.

Rolle had a staff of 10 working around the clock – all of whom had to be paid, even when the festival fell through leaving punters stranded.

“I literally had to pay all those people. I am here as a Bahamian. And they stand in my face every day,” she said.

“I went through about US$50,000 of my savings that I could’ve saved for a rainy day. They just wiped it out and never looked back.”

Rolle created a GoFundMe page saying: “Back in April 2017 I pushed myself to the limit catering no less than a 1000 meals per day. As I make this plea, it’s hard to believe and embarrassing to admit that I was not paid… I was left in a big hole! My life was changed forever, and my credit was ruined by Fyre Fest. My only resource today is to appeal for help.”

Since the page went live, Rolle has racked up donations from thousands, to the tune of more than $200,000.

McFarland was convicted of fraud in October last year, and was sentenced to six years jail.