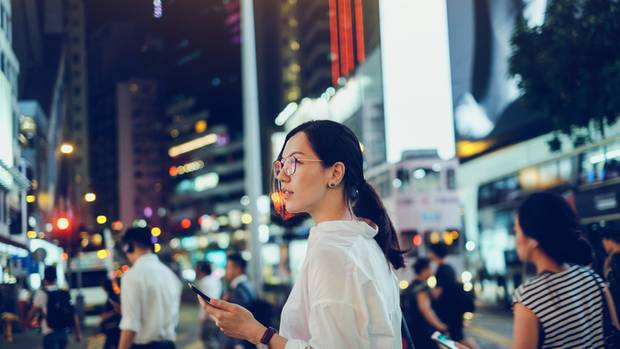 Two Chinese firms are giving single female employees over the age of 30 an additional eight days of annual leave to “go home and date”.

Workers at a Song dynasty-themed tourist attraction can take the extra break during the week-long Lunar New Year holiday, according to a notice posted by the companies.

Single women in China in their late twenties and early thirties are considered “leftover women”, or shengnu, given long-held traditional beliefs that women who aren’t married off by then are undesirable.

China’s marriage rate has also fallen every year since 2013, according to the Ministry of Civil Affairs, leaving roughly 200 million single adults in the world’s second-largest economy.