SKIFM
More
Home News R. Kelly has been banned from Philadelphia in the USA 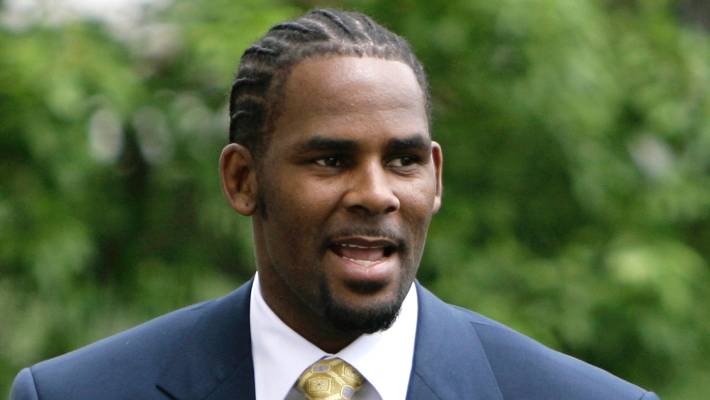 Disgraced R&B star R Kelly has been symbolically banned from entering a major metropolitan US city in the wake of renewed focus on sexual abuse allegations against him.

“This resolution is about fundamentally stating a public declaration that R. Kelly and sexual predators like him don’t belong in a public sphere, with public support. This symbolic act of solidarity puts all sexual predators on notice,” Helen Gym, an at-large member of city council, told the Philadelphia Inquirer.

Legally, R. Kelly cannot be arrested or physically removed if enters the city but Gym said her resolution was meant to send a message to the singer that the city will not tolerate men like him in their city.