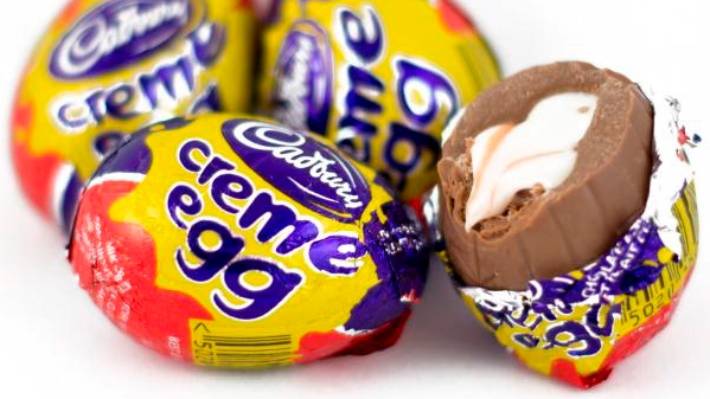 Ten years ago, the Reader’s Digest trust survey named Cadbury as the most trusted brand by New Zealanders. It had won the title six years in a row and this was business as usual.

Flash forward to 2018, and the same survey now had Kiwi-made chocolate maker Whittakers at number one. It was Whittakers’ seventh win in a row and only a fool would bet against it winning an eighth time later this year.

Reader’s Digest said what consumers wanted most from a brand was honesty.

Here are some of the big trigger points that turned New Zealand against its chocolate icon.

Snifters, Sparkles and multi-coloured Tangy fruit were the first casualties when the iconic Kiwi treats were axed by confectionary giant Cadbury Schweppes, which owned the Pascall brand, in 2009. Cadbury Schweppes spokesman Daniel Ellis said at the time sales of the sweets had decreased.

Then to save money, a decade ago Cadbury started using vegetable fat, including palm oil, in its chocolate instead of cocoa butter. The public outcry was enormous and ranged across people who didn’t like the new taste to those who didn’t like the environmental impact of palm oil production. After holding out for a short time, Cadbury brought back the cocoa butter but the blow to its image was huge.

In 2009, merged with Schweppes, cadbury still carried responsibility for another Kiwi icon, Minties. Just a few months after palm oil was walked back, Cadbury admitted Minties were no longer made in New Zealand and were now made in Thailand.The new Minties were softer, chewier and whiter. People weren’t happy, they wanted teeth stealing hard minties to come back. Cadbury added some extra mint flavour but the Thai-made Minties remained, and so did the controversy and sense of being let down..

2009 was a big bad year for Cadbury because as well as Thai-made Minties, it also moved making the Moro, Perky Nana, Jet Planes and Eskimos to Australia.That meant it could shut its factory in Auckland with a loss of 265 jobs, just leaving the Dunedin factory.

Creme Eggs were made at Cadbury’s Dunedin factory from 1983 to 2009 when Kiwis started getting British-made Creme Eggs. Many Kiwis didn’t like the new centre, which wasn’t as runny as the New Zealand version. For the really picky, the size also dropped a gram to 39g. But the big outcry came in 2015 when Cadbury swapped the thick Dairy Milk shell in for a cheaper casing of “standard cocoa mix chocolate”.

Also in 2015, Cadbury removed a row from the family blocks, which then weighed 220g to keep its chocolate “affordable for families across New Zealand”. Sound familiar?

Pineapple Lumps are as Kiwi as a chocolate-covered yellow-coloured sweet can be. So when Mondelez laid off hundreds of workers and closed its Cadbury Dunedin factory and the last chocolates to roll off the line were Pineapple Lumps, you couldn’t get a better martyrdom symbol for the fresh outrage.

​Kiwis have a strange and enduring fondness for marshmallow Easter eggs wrapped in foil. The two halves are joined together creating a double crunchy layer of chocolate in the middle. But in January this year, Cadbury brought out unjoined half-shaped Easter eggs (called Easter rocks and humps by some online) in loose packets.

Cadbury doubled down on the bad news by announcing earlier this month that it was trimming the size of family-sized chocolate blocks. It did so in a whimsical post headed: “Next month you will notice something a little different about our Cadbury family blocks”. The difference was chopping many of them from 200g to 180g (at one time in the distant past they were 250g). That’s a 10 per cent cut and Cadbury belatedly admitted it was dropping its recommended retail price by 5 per cent.

Some have lived long enough to watch the rise and fall of Cadbury, when do you think was the pivotal moment?