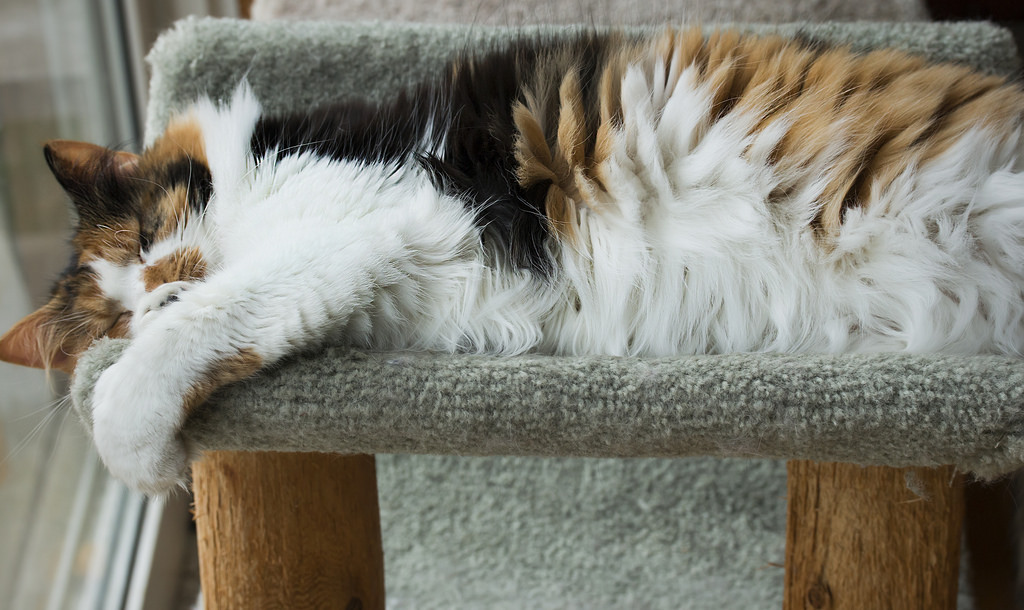 A cat ban in Southland will come under debate on Monday, in a bid to protect native birds in the area.

Many locals in the small town of Omaui are frustrated, saying that the proposal by Environment Southland has been well-hidden.

“Cats are now proving to be the number one issue in those areas in terms of native species being able to return and thrive.”

The ban will mean once a cat dies, the owner will not be allowed another one.

But RNZ reports more than three-quarters of locals signed a petition against the proposal, which was barely advertised – appearing on page 88 of its wider Regional Management Proposal.

Ms Morgan understands why some locals are angry at the proposal.

“Cats are obviously quite tricky because they’re both a popular pet and a pest.”