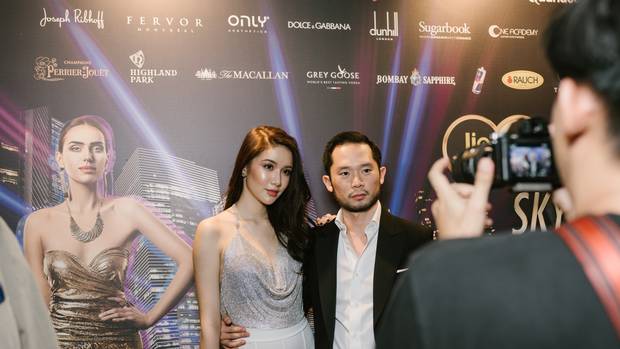 SugarBook runs a sugar dating app and claims to have 10,000 members already signed up in New Zealand.

Its Malaysian creator and chief executive Darren Chan, 31, said it wanted to extend its online service to set up an office in New Zealand and Australia because of the “rising trend of sugar relationships down under”.

Critics say the arrangements are little different to prostitution and it has sparked concerns about young women being exploited and abused.

Sugar dating is where an older man or woman spends large amounts of money on a younger girlfriend or boyfriend in exchange for a relationship.

A tax expert said sugar babies needed to declare any gifts received in return for services or risk committing a “tax crime”.