SKIFM
More
Home News Woman pays for vodka, gets a $190 bottle of water instead at... 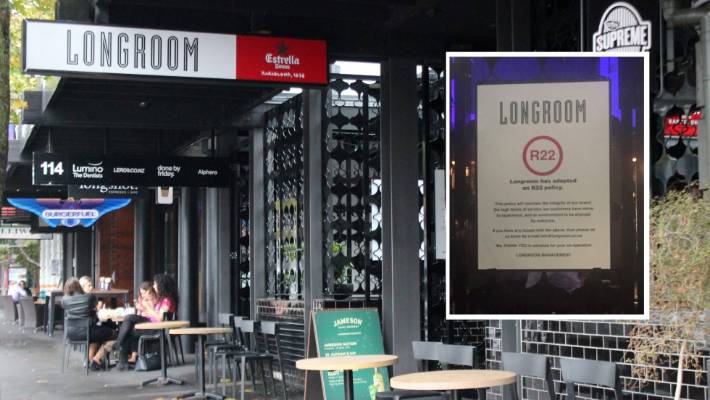 A woman who paid $190 for a bottle of vodka at a popular Auckland bar says she was shocked to discover it was filled with water.

The woman, who asked not to be named, said she and about 15 friends went to Ponsonby’s Longroom to celebrate her 30th birthday on Friday night.

The group ordered an Absolut Ball for the table – Absolut Balls cost $190 and include a 500ml bottle of vodka, two mixers of juice and six Red Bull. The package serves four to six people and includes a VIP table.

Later in the night, the woman ordered a second bottle of vodka but found it was filled with water.

The woman confronted bar staff, who apologised and sent out a replacement bottle.

He said the incident was a misunderstanding by staff, who thought the guests wanted a refill of soda.

The customer had been contacted and the matter would be managed internally, he added.