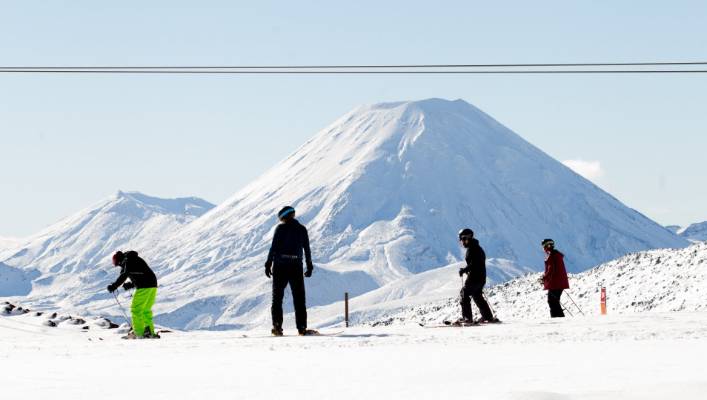 A massive increase in visitors to Mt Ruapehu has prompted the opening of a new shuttle service to help alleviate some of the pressure this ski season.

Construction on the $1.6m Park and Ride facility is now underway in the National Park Village.

Ruapehu Land Transport manger, Warren Furner, said this facility will not cause the same issues that arose during the first day of the Park n’ Ride service that was opened two years ago.

The opening of the new gondola at Whakapapa, scheduled for around June, is anticipated to bring an additional 300,000 visitors to Ruapehu every year growing to 500,000 by 2025.