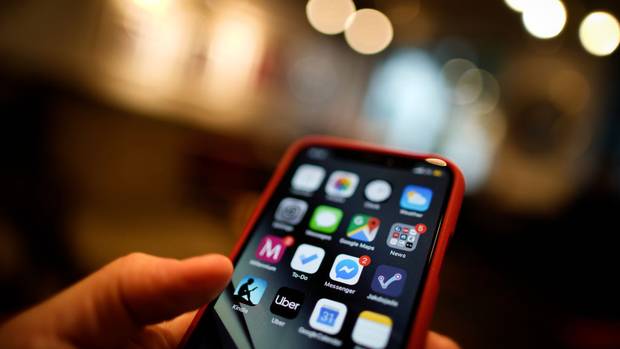 From today, New Zealand and Australian users completing a ride can opt to tip their driver either $1, $3, $5 or up to $50 via the customisable option.

After rating the drive for the trip, the tipping option will appear.

The option will also appear on the Uber Eats app once an order is complete.

In an email sent to riders and blog post on its website, the San Francisco based company said the feature was a way to “say thanks for awesome service”.

Uber’s tipping feature has been live in the United States and Britain since 2017.

Lucas Groeneveld, head of driver for Uber Australia and NZ, said the feature had proven popular and was highly-requested by New Zealand drivers.

“We’ve been hearing a lot from drivers – this is basically their number one request.”