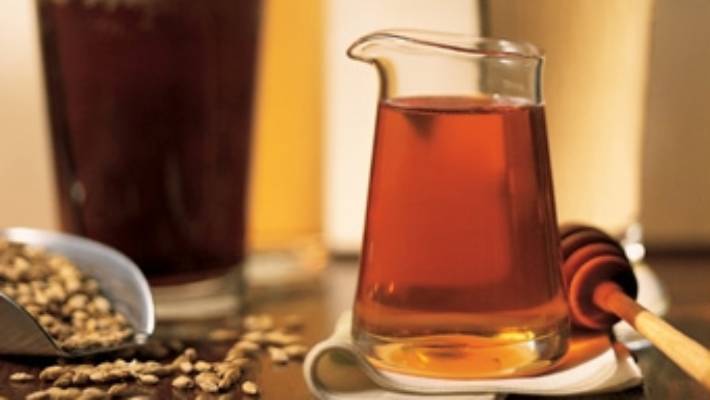 Australians have been accused of “stealing” the term mānuka honey as well as undermining New Zealand’s industry by diluting the definition of what constitutes the valuable honey.

There’s a lot at stake: the value of exports is worth $350 million a year and projected to rise to $1 billion in 10 years.

Kiwi honey producers have spent three years working with the Ministry for Primary Industries to develop a definition for what constitutes real mānuka honey, following complaints consumers were being sold adulterated honey at exorbitant prices, and that producers were elevating honey potency through artificial means.

Never mind that mānuka honey as a term never existed in Australia, where it was traditionally known as tea tree or jelly bush honey. The Australian Mānuka Honey Association was created only two years ago to represent producers across the Tasman.

Now the Australians have developed their own “mark of authenticity” which New Zealand says falls well short of the standard set in this country. Since March last year most Kiwi producers who want to export mānuka honey have had it tested for whether it is the genuine article against the MPI  definition.

The other charge levelled at the Australians is that they want to dilute the genuineness of mānuka by adopting a different mark of authenticity. And furthermore, they want it to apply to all of the Leptospermum species.

There are 87 in the world, of which 83 occur in Australia. New Zealand has just the one, Leptospermum scoparium, which also grows in Australia.