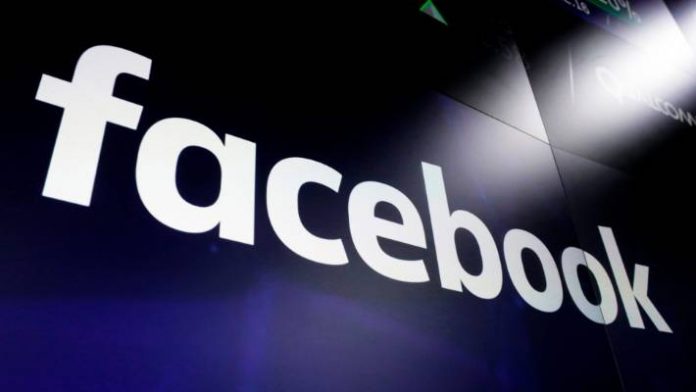 Lotto and TSB have pulled social media advertising after a shooter livestreamed the Christchurch attacks and videos of the shooting were circulated on social media.

A spokeswoman for Lotto said it had removed its social media advertising “at this time” because the tone did not feel right. TSB said it was disappointed by the role social media played in the tragedy and thought it was inappropriate to continue to support the channel.

The Association of New Zealand Advertisers (ANZA) and the Commercial Communications Council said that had brought the role of social media into serious question.

“[We] encourage all advertisers to recognise they have choice where their advertising dollars are spent, and carefully consider, with their agency partners, where their ads appear.

“We challenge Facebook and other platform owners to immediately take steps to effectively moderate hate content before another tragedy can be streamed online.”