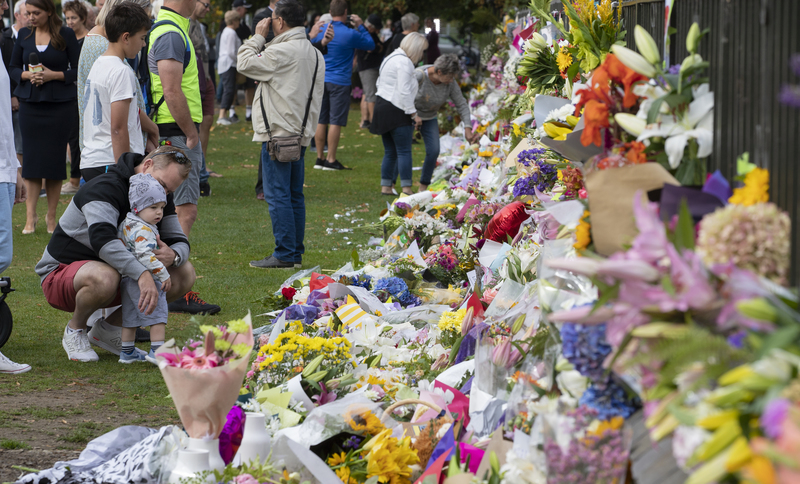 Kiwi workers have been have been fired for watching the Christchurch shooter’s livestream at work and sharing it with colleagues.

At least one person has been fired for watching the video while other employees were around – while others have been let go for sharing it with workmates.

Employment lawyer Jennifer Mills says she thinks the sackings for watching the Christchurch clip at work could be challenged.

“I’m aware of a lot of employees trying to get access to this content out of concern,” she says.

“We can make moral judgements about that, but the question is whether that impairs an employer’s confidence in an employee or acted in a manner that’s totally inconsistent with a company’s culture” – the threshold for a firing rather than a warning.

Mills thinks a dismissal for watching the Christchurch clip could probably be overturned by the Employment relations authority, but she adds “It’s a particularly grey area. There’s no precedent.”

Losing your job is not your only worry if you watch the clip or share it at work.

Chief Censor David Shanks rated the gunman’s video objectionable on Monday – meaning it is banned and those who share it face a fine of up to $10,000 or up to 14 years jail.