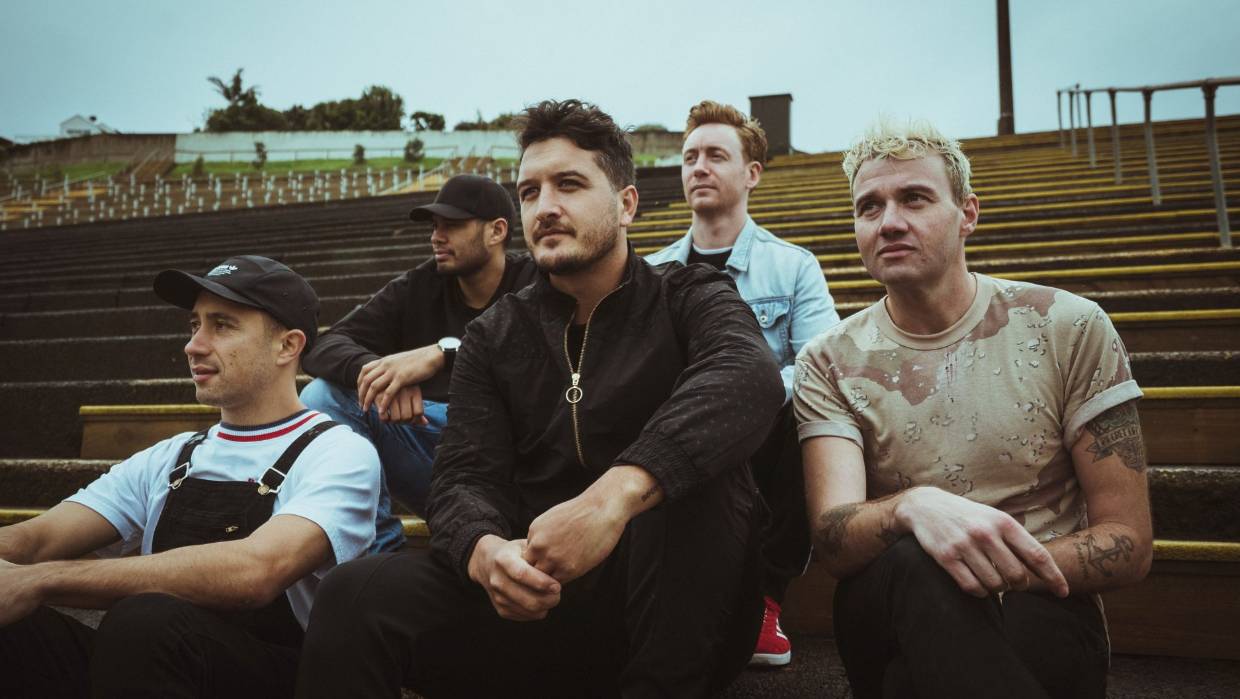 Two benefit concerts have been announced to raise money for those directly affected by the Christchurch terror attacks.

The You Are Us/Aroha Nui shows will take place at Spark Arena in Auckland on April 13, and Christchurch Stadium on April 17.

Proceeds will be donated to the One People, One City fund which has been set up by the Christchurch Foundation.

Both events will be hosted by 2019 New Zealander of the Year, Mike King.