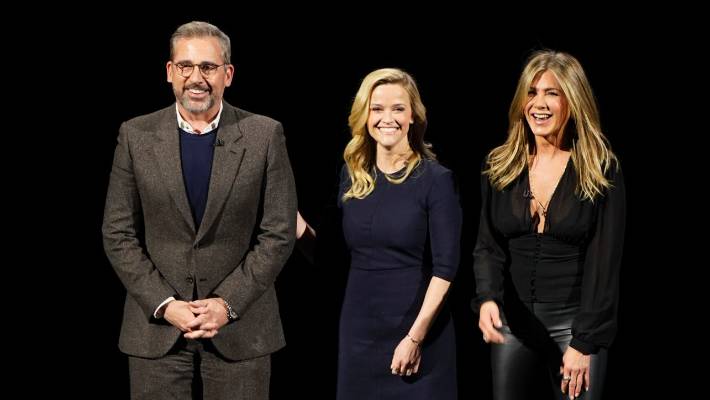 Apple says its long-awaited video streaming service will be called Apple TV Plus and include original programming that CEO Tim Cook says will show “great storytelling.”

The service will compete with Netflix and Amazon Video. Apple unveiled it at an event on Monday (US time) at its Cupertino, California headquarters.

The company also said it is launching a MasterCard credit card called Apple Card. It will integrate Apple Maps to show users where they spend money, but at the same time, Apple says it won’t know where you spend or where.

It won’t have any late fees or annual fees and offer 2 per cent cash back. Other cards also offer cash-back rewards.