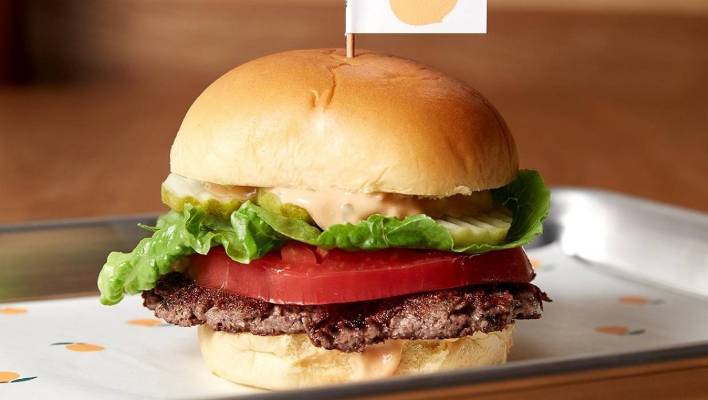 Burger King, known for meaty excess in the US, is now selling a plant-based burger.

The chain, owned by Restaurant Brands International, announced a test run for the burger in 59 restaurants in the St Louis area of the US. Burger King says the sandwich will use patties from Impossible Foods.

Burger King is an unlikely early adopter of plant-based meat in the fast-food industry. It already offers veggie patties made by Kellogg’s MorningStar Farms. Impossible Burgers, however, are designed to mimic meat using the company’s novel “magic” ingredient, heme, produced with a genetically modified yeast.