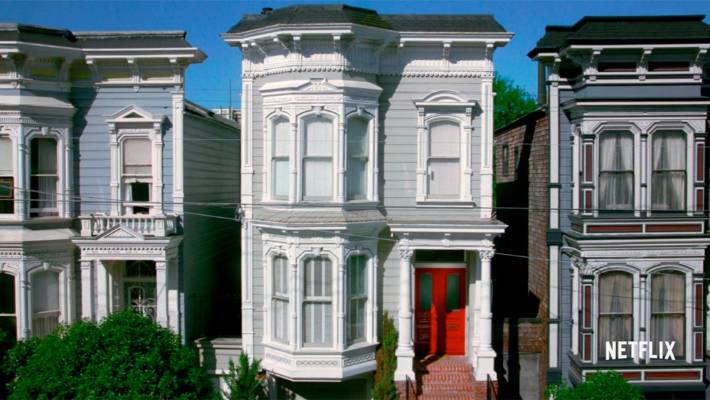 The classic three-storey Victorian first used in Full House is about to go on the market again.

The Broderick St, San Francisco, home from the classic ’80s sitcom Full House and the 2015 reboot Fuller House, is owned in real life by the show’s creator and executive producer Jeff Franklin.

In a statement to the San Francisco Chronicle, Franklin announced his plans to sell following the cancellation of Fuller House in February, saying the home will “always have tremendous emotional significance” for him.

Although a price has not been set yet, the house in San Francisco’s coveted Pacific Heights district is likely to fetch significantly more than the US$4.5 million (NZ$5.8m) Franklin paid for it in 2016.